Surf’s up and so are prices

Buying real estate in L.A., or anywhere in California for that matter, is very different than buying property elsewhere in the U.S. First of all, L.A. as a single city, simply does not exist. It is instead a massive string of cities and towns lying in the Los Angeles basin that, very often, have nothing in common with each other except Southern California’s constant sunshine.

“There’s no there there” Gertrude Stein coined the phrase “”there’s no there there” when describing Oakland, California, the city where she grew up. Her meaning was that there is nothing to the place. More recently, the term has been used to describe L.A. because there really isn’t an L.A. city per se. Beverly Hills and East L.A. have about as much in common as Bagdad has with Oslo. Couple that with the size of the place, and that makes buying a home in L.A. really tricky.

The L.A. metro area has a population exceeding 13 million. It is the second largest city/metro area in the U.S. L.A. County, which is at the center of the metro area consists of 88 separate cities. Some lay on the Pacific coast with golden sand beaches and blonde, tanned surfers. This is the L.A. that most people conjure up when thinking about the SoCal lifestyle. However, just a few miles inland are cities that would fit better in central Mexico than America. All the billboards are in Spanish and many of the residents cannot speak English.

Almost half of L.A.’s population is Hispanic, and most of them are of Mexican heritage. There’s also a “Little Viet Nam” in L.A. where hundreds of thousands Vietnamese-Americans – many former refugees from the Viet Nam war – live and prosper. Throw into the mix Beverly Hills, Compton and many others and you have the great American multi-ethnic melting pot, which, to a great degree, have yet to melted.

How to search for a property in the USA

Our Concierge team will help you to identify the best offers available on the market and find the right property for you. Get in touch. Get result. 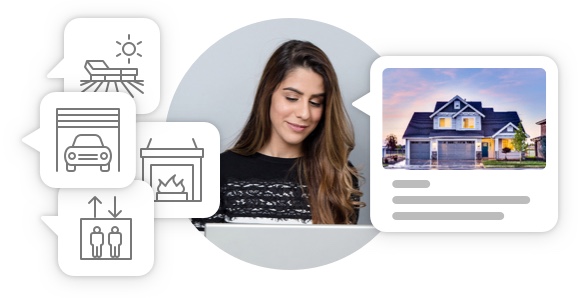 Find your place in the best family suburbs of Los Angeles 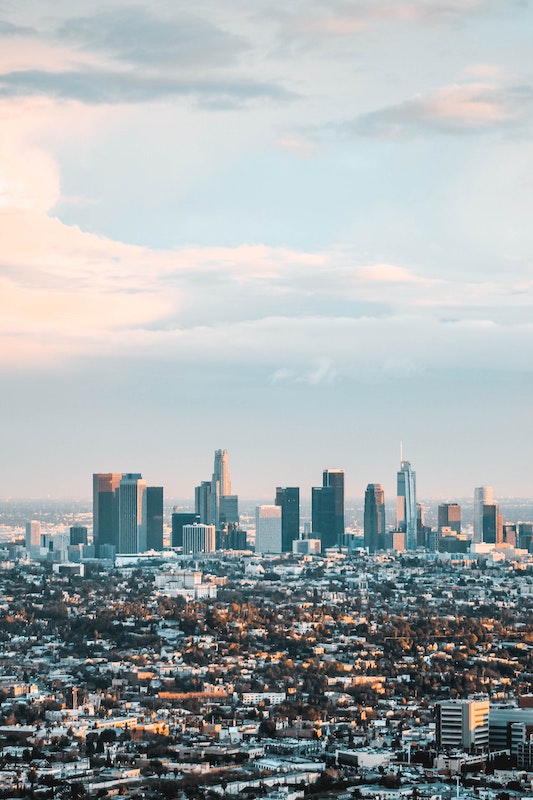 High prices getting even higher

While L.A. is expensive, just be happy you aren’t looking to buy in neighboring San Francisco to the north because the median price in that city is almost $1.3 million. Prices in L.A. go from the multi-millions in Beverly Hills, Hollywood and Malibu, to the low hundreds of thousands of dollars in towns like Compton and East L.A.

Where to find homes for sale

Start searching for your ideal home online on properstar.com that showcases thousands homes from local agencies with the shortest bridge possible between you and the agent. It features photos of the home, prices, profiles of neighborhoods and pretty much everything a buyer would want to know about a home prior to touring it.

Because of its size and diversity, a home buyer should pick an agent who is knowledgeable about a specific area. Don’t be fooled if an agent claims they know all of L.A. – it’s not possible. A good local agent will know their area and can help a buyer navigate the often confusing home buying process. Please ask specific questions when contacting an agent through the property listing. You will surely understand if the agent feels at home in the neighborhood you are interested in.

Buy home in the most famous neighbourhoods of Los Angeles 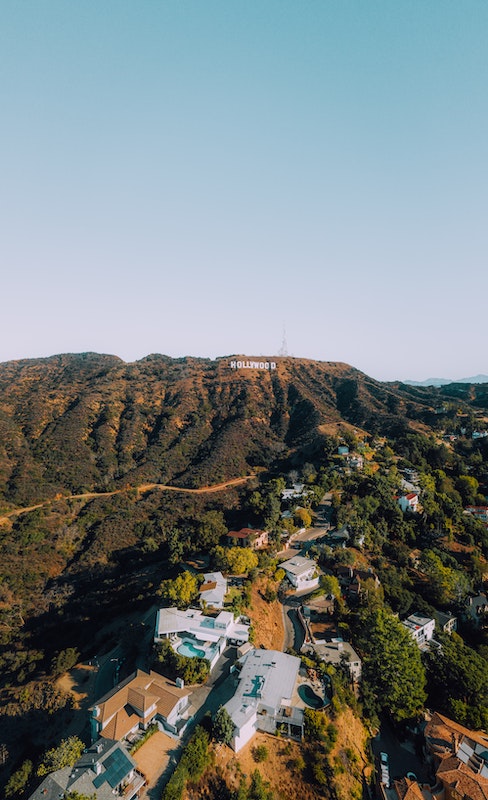 While this commission is paid by the home seller, don’t think you are off the hook being a buyer. The commission amount is baked into the asking price so buyers do pay in the end.

L.A.-centric One of the main reasons you want a knowledgeable local agent helping you is they can share some secrets about an area that sellers won’t mention. For example, if you are viewing a home on the coast and it’s a bright and sunny day, you need to ask how often the area is shrouded in fog. Many coastal towns live under a blanket of fog for days on end, although you won’t know it because sellers like to show their homes only on sunny days. Only a local agent would know this.

Also, L.A.’s legendary traffic jams are very geo-specific. You’ll want to know how long, not how far, your commute to work will be during rush hour. Otherwise, you’ll spend half your life behind the wheel of your car. Finally, many tourists and newcomers have been fooled when entering a neighborhood with what appears to be small, yet well-tended ranch homes. Many think it’s a safe respectable area when, in fact, it is a gang infested, crime ridden “hood” that is dangerous to drive through. Buying a home in L.A. does pose its challenges. But once you’re settled, the city is an exciting place to be. And you can be assured of one thing; you’ll always have a sun tan.